This fortified farm was the place of a great battle. Because it was an advanced position that protected the allied right wing, together with the Haie-Sainte and Pepelotte farms, Napoleon initiated a military action there on 18 June at 11.30 a.m. What had started out as a diversion tactic became the most violent place of the battle. The French assaults were terrible and fruitless. The fighting raged until 7 p.m. The orchard and the garden changed hands seven times while the buildings remained in the hands of 1,500 soldiers of the coalition. The main building was set on fire. The current house is the former house of the gardener. Victor Hugo devoted two chapters to this farmhouse in Les Misérables. 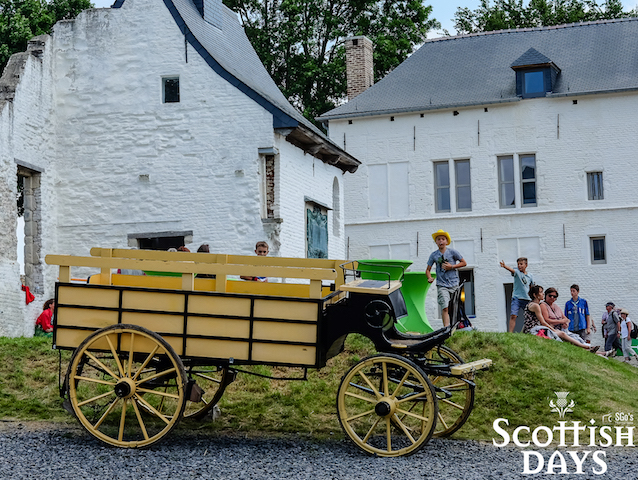 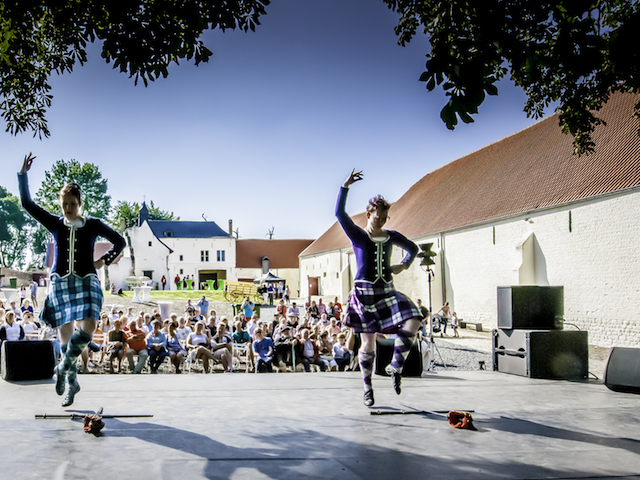 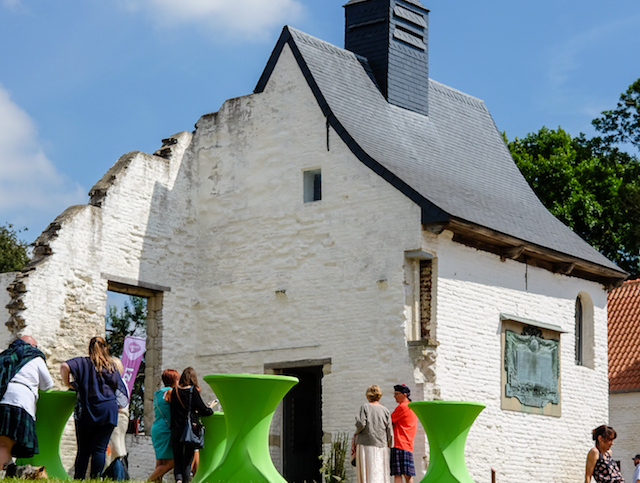 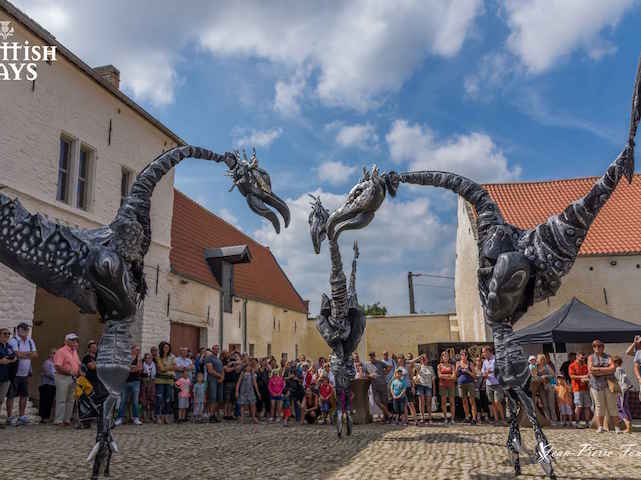